Brief Bio:
Previously I was a tenured faculty member in Operations Research at Cornell University, before that on the tenured faculty of Economics at Rutgers University and an Assistant Professor in the Business School at Duke University. I received my PhD (Operations Research) in 1992 and my MA (Physics) from UC Berkeley. I have  consulted for a variety of companies, including IDT, eBay, AT&T, the International Monetary Fund and the Brattle Group.


Mathematical Recreations: Ask me about chomp and nim. 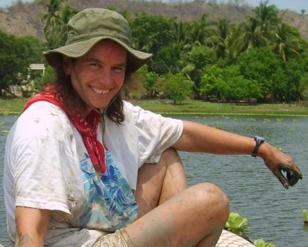